My Research on Linda Chavez’ ancestry for ‘Finding Your Roots’ 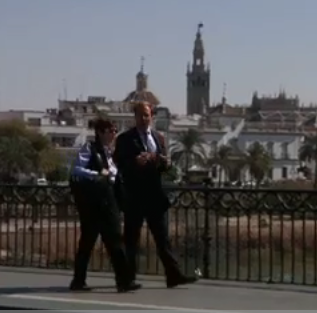 The research that I provided for Sunday’s season finale of ‘Finding your Roots’ serves as an excellent object lesson in the value of notarial records for Spanish genealogy. 16th-century Spanish emigrants Francisco de Armijo and Guiomar de Orozco were long ago identified as the root of an Armijo heritage shared by Linda Chavez and many, many people today in Mexico, New Mexico and no doubt elsewhere. But it was the records kept by a Seville notary in the 1570s that allowed Francisco and Guiomar to be ‘reunited’ with the family they left behind: it was the wills, estate sales and other legal records identifying parents, in-laws and deceased first spouses that permitted certain placement of Guiomar de Orozco within the family of that surname singled out as conversos by Dr Juan Gil in his monumental work on Seville families of Jewish origin. Sadly, funds for the preservation and indexing of notarial records were not exactly abundant in Spain before the economic downturn and are likely to be even less so for the foreseeable future. But the tale they disclosed in this instance, of the wealthy though ‘suspect’ Orozcos seeking a cloak of safety through repeated marriages with the humble but ‘safe’ Armijos illustrates why notarial records are crucial to taking any research into Spanish families beyond mere the assembly of names and dates. 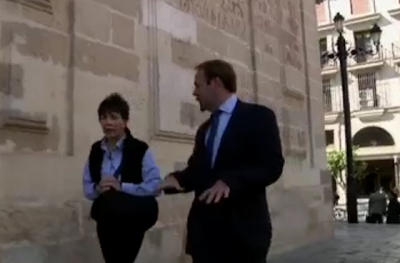